If it's too slow, adjust visual effects at page bottom. Good visit :)

Akanthas is a game project that takes place in a steampunk world. It evolved upon the playable prototype stage, realised with 2 game designers and developers. 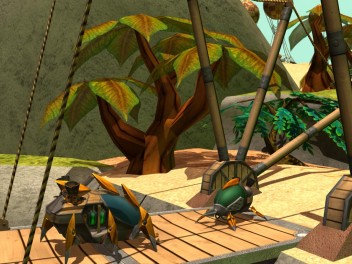 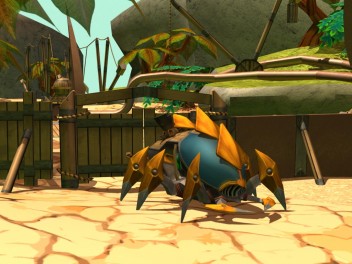 You have to switch between 2 characters to complete your missions : an Hexapod (powerful but slow) and a Dryad (fast but weak).

The mecanical Hexapod can deal with frontal assaults with powerful onslaught and attacks, while the Dryad have a stealth power (among other) that will let her pass unnoticed by enemies.